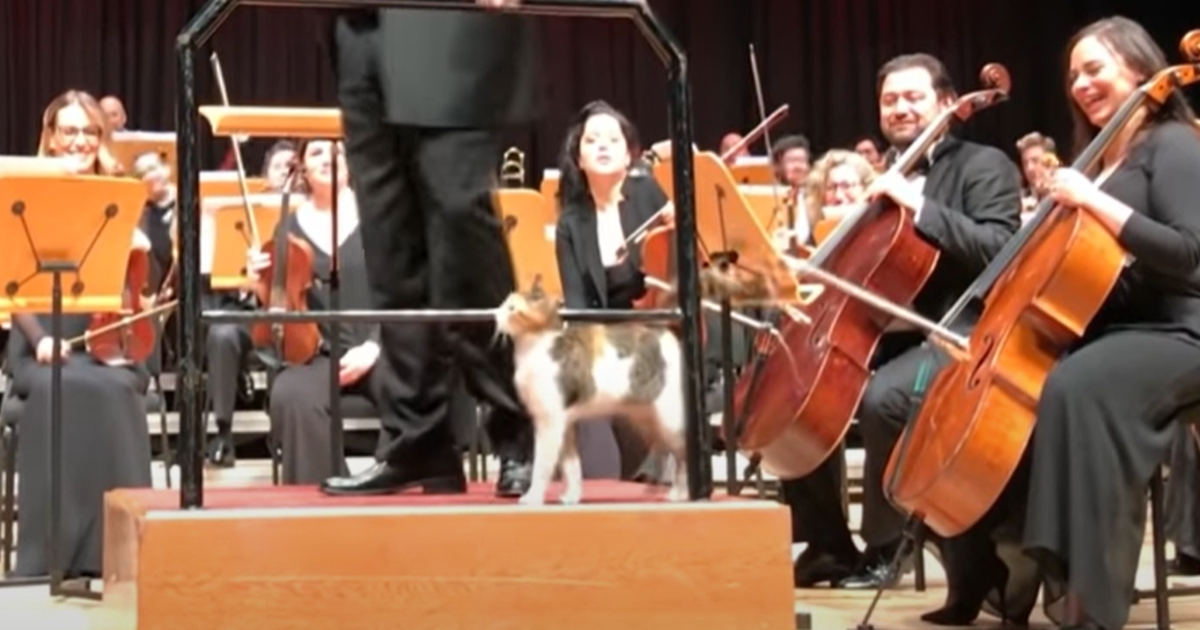 The city of Istanbul has long been a friend to cats, its residents often going about their business among the thousands of felines who call the urban streets home. And this symbiotic relationship between people and cats has continued for centuries as kitties have ruled the city since the Ottomans conquered Turkey long ago.

But why are there so many cats in Istanbul?

Were the Ottoman Turks cat lovers?

The Ottomans seized Istanbul in the 1400s and with their rule came the reign of the city cats. Felines were valued for their cleanliness and hunting skills. Vermin populations were almost nonexistent and the humans lived a better life thanks to feline appetites. Surely, these early residents of Istanbul were also taken by the majestic nature of cats as they were taken with art and culture. 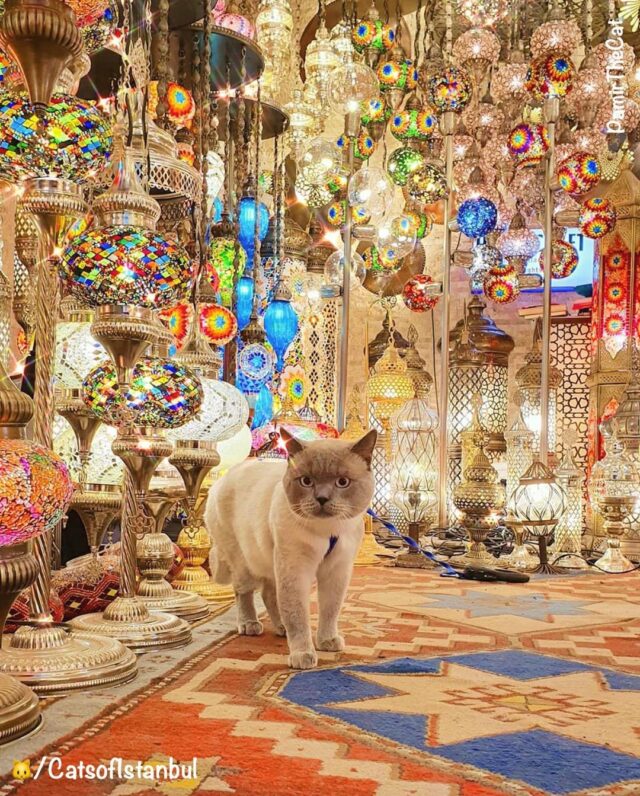 Which the cats have seemed to appreciate. Throughout their long history with the humans, the cats of Istanbul have further refined their already fine sensibilities with cultured entertainment. For example, take the case of a cat with a taste for classical music.

It seems this certain cat decided a performance by the Borusan Istanbul Philharmonic Orchestra was meant just for him. He had no qualms with walking across the stage to visit with performers as they played. As for the audience, they may have been there to see the performance, but they also got the treat of a cat show.

Thankfully, one of the attendees caught the whole cat-capade on video!

A Star is Born

Wearing his finest coat of white fur with patches of grey stripes and pale orange, the classical cat had no fear of the spotlight as he padded right for a particular cellist and her instrument. She offered the cat a nice pat and a smile, but the lovey boy decided the cello should wear his scent. When the cellist tried to discourage the kitty’s rubbing, the feisty feline gave her long skirt a swat, much to the delight of the audience. Their laughter at the cat’s antics rung loud, giving the cat more fuel for his attention fire.

From there, the cat visited the violinists, where one of them tried to scoop him up. But the cat easily wriggled out of his captor’s arms. When a stagehand entered the scene to grab the cat, the capricious kitty had other ideas, jumping free of seeking hands.

When he finally steps off the stage, we think the kitty’s performance is done, but no, he starts rubbing the lip of the stage, claiming territory and the audience’s full attention.

Once the music began, the cat finally settled down to listen from the front of the stage, while his eyes roved the audience. After all, in his mind, they were all there to witness him!

This kitty isn’t the only one to command attention on the Istanbul streets. Check out this fierce feline who owned the catwalk at a Turkish fashion show.

How to Care for an Elderly Cat | Cat Care
Funny cats and dogs – Try not to laugh or grin while watching animals #7
THE FLUFFY MOVIE (Chow Puppy Parody) – THE REAL FLUFFY MOVIE
Kitten Spotted Underneath Homeowner’s Deck, is Welcomed in By a Cat and Raised as Her Own
Men Face Huge Fines For “Illegal Tidepooling” | North Woods Law