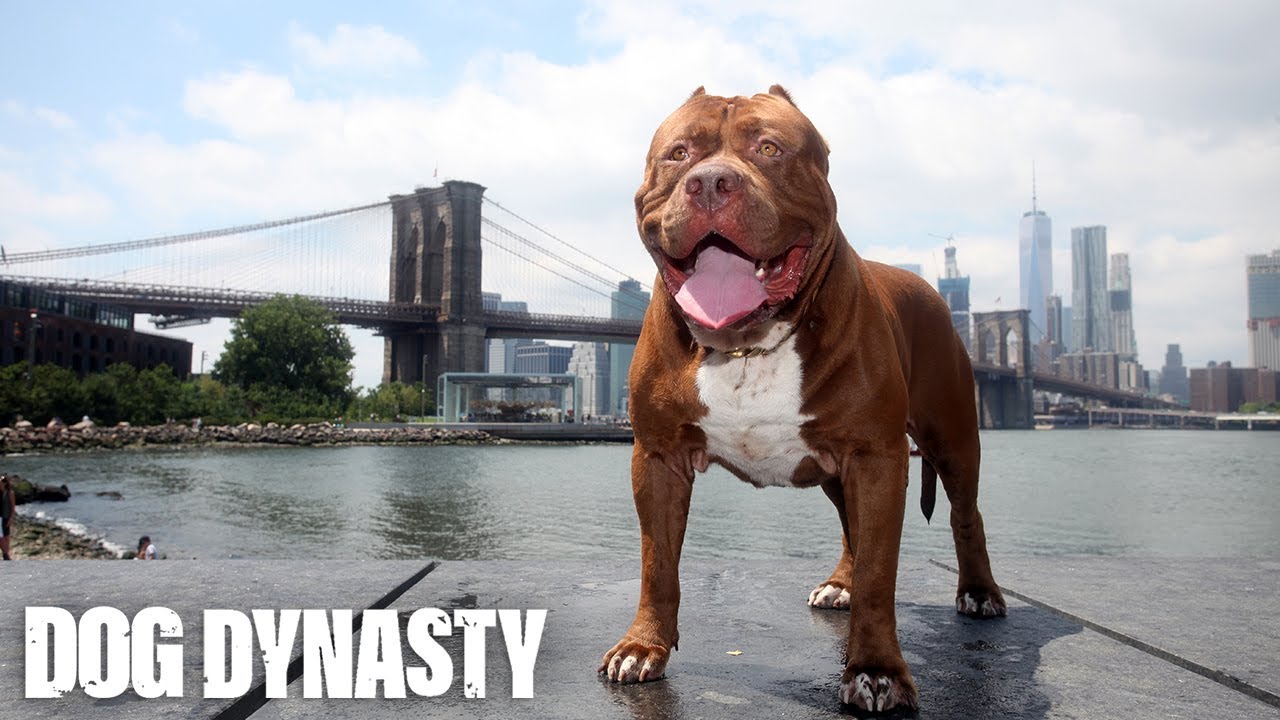 Giant pit bull, Hulk, took the Big Apple by storm as part of his owner’s quest to make him the world’s most famous dog. The high-profile hound – who weighs a whopping 12 stone – met hundreds of fans around NYC and even made a guest appearance at the offices of the New York Post newspaper. Hulk was accompanied by his diligent owner, Marlon Brennan, and an entourage of three burly bodyguards to make sure excitable fans were kept at bay during his stint in the city. Owner Marlon, 28, drove almost 300 miles from his home in the New Hampshire countryside for Hulk’s big visit to the city.

For more of the amazing side of life:

Dog Sees Tiny Lamb Crying And Decides To Adopt Her | The Dodo Odd Couples
Officers Search For Evidence Of Illegal Turkey Hunting | North Woods Law
Kitten Chatters and Chirps with Everyone, Hoping to Find a Place of Her Own
watch 1 minute, laugh all day 🤣
Treehouse ‘Rumpus Room’ Has A Private Hot Tub! | Treehouse Masters