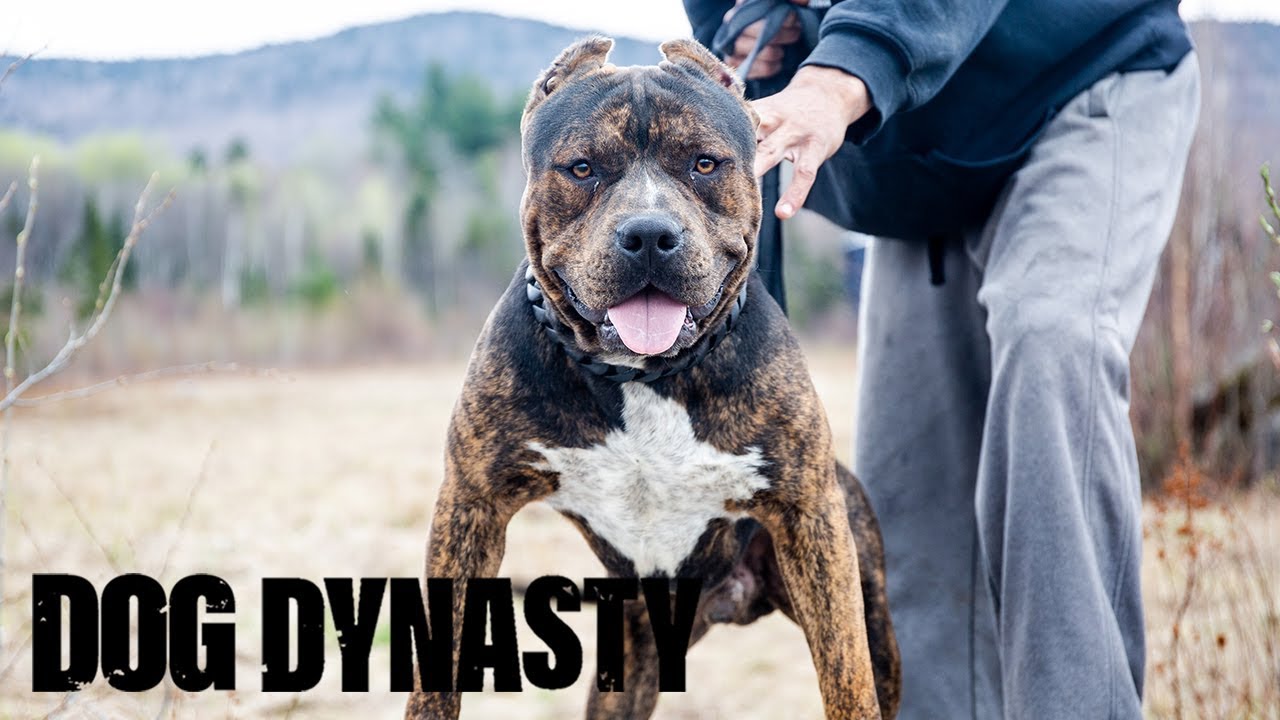 THE TRAINER of the world’s biggest pitbull, Hulk has revealed the latest superdog off his production line – 10-month-old protection dog, Sossa. In the latest episode of hit online series Dog Dynasty, the owner of specialist dog breeders DDK9s, Marlon Grennan shows us how to train a dog to believe he’s ‘invincible and Billy Bad-ass 24/7’. Sossa features in the new season of Barcroft TV’s hit online show Dog Dynasty, which has racked up hundreds of million of views across YouTube, Facebook and Snapchat. Dog Dynasty follows the fortunes of the 175lb Hulk and the other DDK9s protection dogs, whose puppies can sell for anywhere up to $25,000. This season also sees Hulk hit Miami to meet celebrity rapper Swae Lee, and gives a glimpse into what it’s like to take a bite from the Hulk. Dog Dynasty season 4 is available on Snapchat and Facebook with the longer episodes premiering on Barcroft TV’s YouTube channel, Beastly.