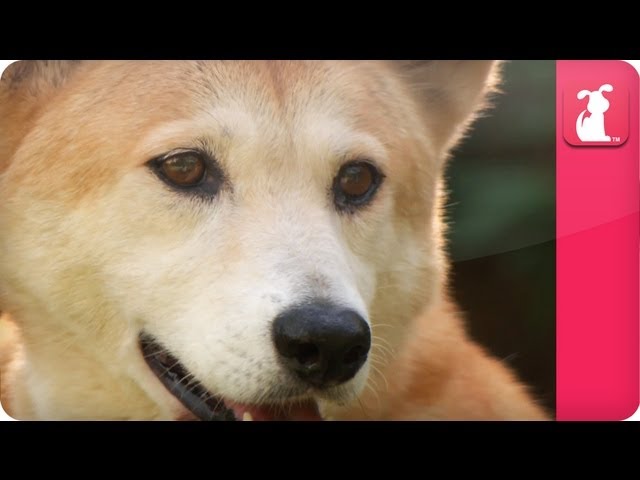 Robert and Bindi introduce us to another Australian animal the Dingo. Dingo’s have been in Australia for over four thousand years they come in a number of colour variations and are descended from the Asian wolf. They weigh up to 40lbs, and typically have four to six pups in a litter they scavenge a lot in the wild and they are generally much leaner than in captivity.

Cat Care #Secret_Tips Cheap&Healthy বিড়ালদের মাছ-ভাত খাওয়ানোর টিপস #Secret Recipe for Cats #Cat_Food
Kitten Carries Her Lamb Wherever She Goes After Being Brought into Foster Alone
Ask the Cat Doc: Cat with Upper Respiratory Issues and More
A Beginners Guide to Puppy Training (And Picking the Right Dog for You!) | It’s Me or the Dog
Watch me struggle. You’ll love this.